Join Surrender Hill at MadLife Stage & Studios for their Official Album Release Party for ‘A Whole Lot of Freedom’!

Official Album Release for ‘A Whole Lot of Freedom’. Performing alongside Surrender Hill will be Jonathan Callicutt on Guitar and Wyatt Espalin on fiddle.

Salmon was an award-winning punk rock frontman who’d spent the first half of his adolescence in South Africa. During the early ’80s, his family relocated to a longhorn ranch in Texas, where Salmon found himself listening to a cross-cultural mix of Bob Wills, the Sex Pistols, Marty Robbins and the Clash. He took up songwriting at 15 years old, launched the band See No Evil soon after high school, and later moved the group to New York City, landing a major-label deal with Sony Music in the process. A decade later, though, Salmon found himself drawn to the rootsy sounds he’d heard as a child on the ranch, where cattle workers would strum country songs after a hard day’s work. Inspired, he relaunched a career as an alt-country songwriter, eventually crossing paths with Seekins — his future bandmate and wife — while playing shows in Sedona Arizona.

Meanwhile, Seekins grew up splitting her time between an Alaskan fishing village and an Arizona frontier town. Summers were spent in one location; school years were spent in another. Throughout it all, she honed her talent for dancing, eventually moving to New York City during her 20s and finding success as a choreographer. Unable to resist the need to pursue songwriting, she later headed back to Arizona, where she turned the contents of her personal journal into the lyrics of her very first songs.

Separately, Salmon and Seekins are strong, sharp-voiced musicians, with songs inspired by their colorful and unusual backgrounds. Together, they’re something bigger: a soulful, countri-fied duo whose music nods not only to America’s rural pockets, but also to the world at large. “Got a little country in my soul [and] a little bit rock & roll,” they sing in “A Whole Lot of Free-dom,” their voices wrapped around one another in loving harmony. The title track to their fourth album, “A Whole Lot of Freedom” shines new light on Surrender Hill, whose name was taken from the landmark in South Africa where the Anglo-Boer War came to a close. Like the song it-self — and, indeed, the band’s namesake, too — A Whole Lot of Freedom doubles down on themes of freedom and togetherness, written and performed by a duo of songwriters who’ve fought their own battles and suffered their own scars, only to surrender to, and find peace with, each other.

A Whole of Freedom, album number 4 for Surrender Hill, was recorded at the couple’s newly-constructed home studio in northern Georgia, with contributions from drummer Mathew Crouse (who also appeared on 2018’s Tore Down Fences), fiddler Wyatt Espalin, and guest guitarist Jonathan Callicutt. Of the 36 songs originally written for the record, Salmon and Seekins chose 18, turning A Whole Lot of Freedom into their first double-album. The tracks that made the final cut were, by and large, both melodic and mellow, influenced heavily by the arrival of their first child, Wren. The result is an album that’s both personal and universal, stocked with character-driven songs and first-person ac-counts.

“The songs were inspired by experiences we had on the road, stories from our youth growing up, stories told by family, and — of course — the feelings and experiences that come up when you have a child and you watch him grow and you reevaluate what’s important,” says Salmon, who splits the album’s vocal and songwriting duties with Seekins. “Wren’s arrival played a huge role in the songwriting, and there is a thread of some version of freedom in all the songs on this album.”

A roots-rock record filled with harmonized vocals, electric guitar, and swooning fiddle, A Whole Lot of Freedom proves that Surrender Hill’s road-dog status — the result of a busy touring schedule that often finds the band playing more than 200 international shows a year — don’t come at the expensive of the duo’s sharp, articulate writing. Indeed, this is a songwriter’s album that appeals to casual onlookers and vets of the trade, from “The Ballad of Rebel Wingfield” — a gorgeous, nostalgic ballad about a drug dealer who lives and dies by his own set of rules — to the sparse and sentimental “Beautiful Wren,” which pays tribute to the couple’s son.

Like its name suggests, A Whole Lot of Freedom breaks down walls for Surrender Hill. This is the soundtrack to taking new chances and meeting challenges head-on, set to a backdrop of entwined melodies and rustic orchestration. 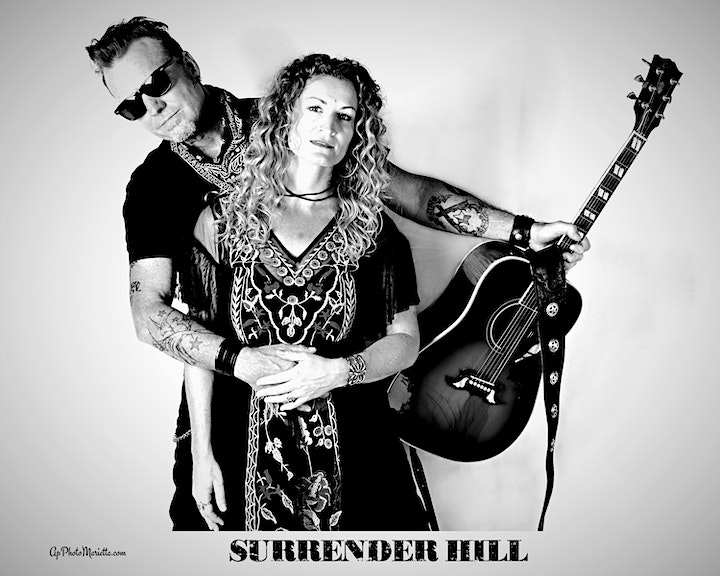 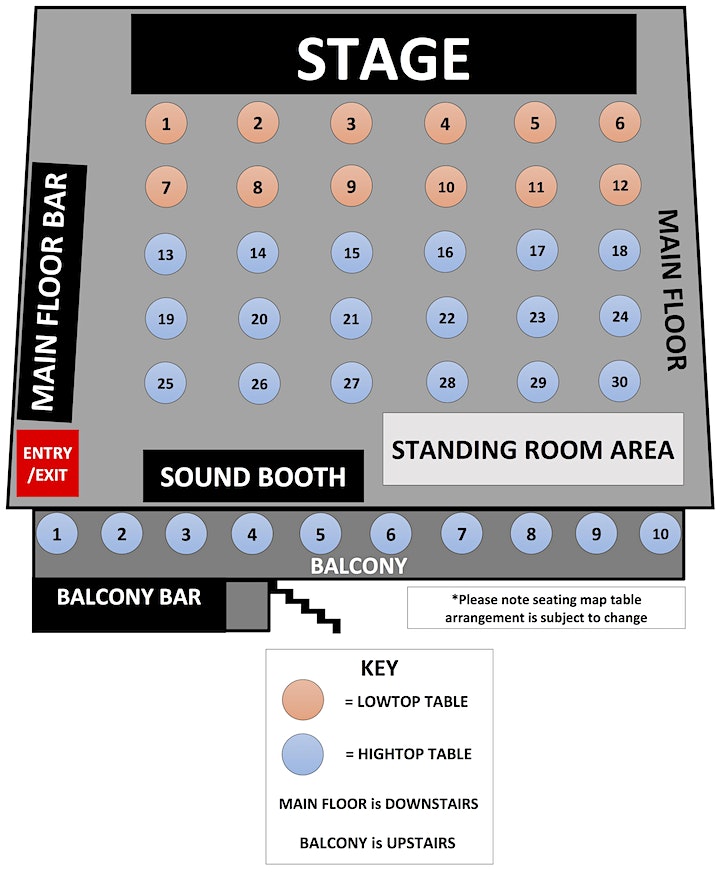